Doing a complete Sync has been significantly improved and simplified.
Even syncing over WLAN takes now half of the time as it took over ETHERNET!

Additionally you'll have the option to reorganize your database. As you can see, Load priority has been completely removed and replaced by this new (optional) feature: Reorganize database. 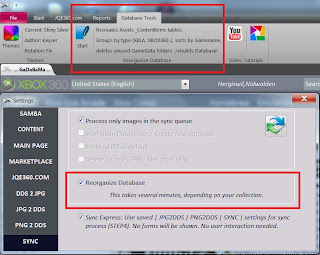 This new function does the following to your tables: 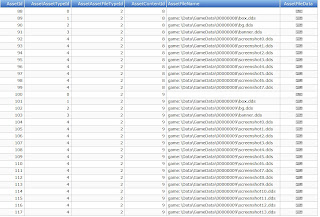 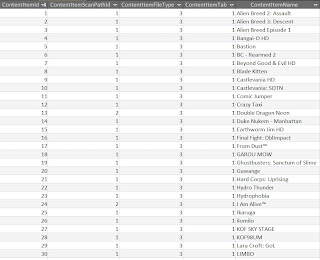 Nice and sharp. Depending on your scan paths this can improve the way the images are loaded in FSD2. It gets also rid of all unused folders under GameData and rebuilds the database!

Xbox Live Games load very nicely, as they are all under Content/...
If you have X360 Games (GOD/NXE) in Content/ and separately as XEX in another folder for example Games/ they'll load according to your scan paths. Whichever comes first:

Therefore I do not recommend having XEX and GOD/NXE games. If someday FSD or RxE loads images by ContentId then it does not matter.

After reorganizing your database a new window will pop up. It shows a log file with all steps done and if there was a problem during a process. I hope your log file will look as neat as mine...

GaDaBaMa 2.1 is almost ready. Manuals have been translated. Stay tuned

Posted by Goodfella Keyser at 18:24