Looks like it could be useful in the end. I was able to correct some things which would have been user-unfriendly. But as almost no user intervention is needed, it should be relatively easy for non-access users to put up a gamedatabase.

Everything needed and displayed correctly. The only downside, I've still
not found a DDS plug-in  for Access.

If it is possible to link the current record to xbox.com, some nice things would be possible.
Like completing the fsd2 gamedatabase manually. 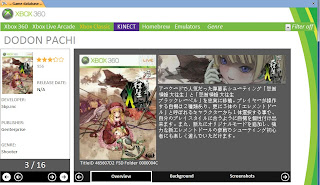 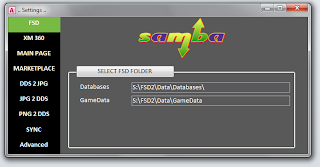